This is the big debate. Whether it’s playing a watered-down version of football now or, hoping for some easing of restrictions, waiting for the corner ‘Fall II’ season (February to April). Meanwhile, there is no debate that the Massachusetts interscholastic Athletic Association’s fall game changes would have a significant impact on the games. “They’re trying […] 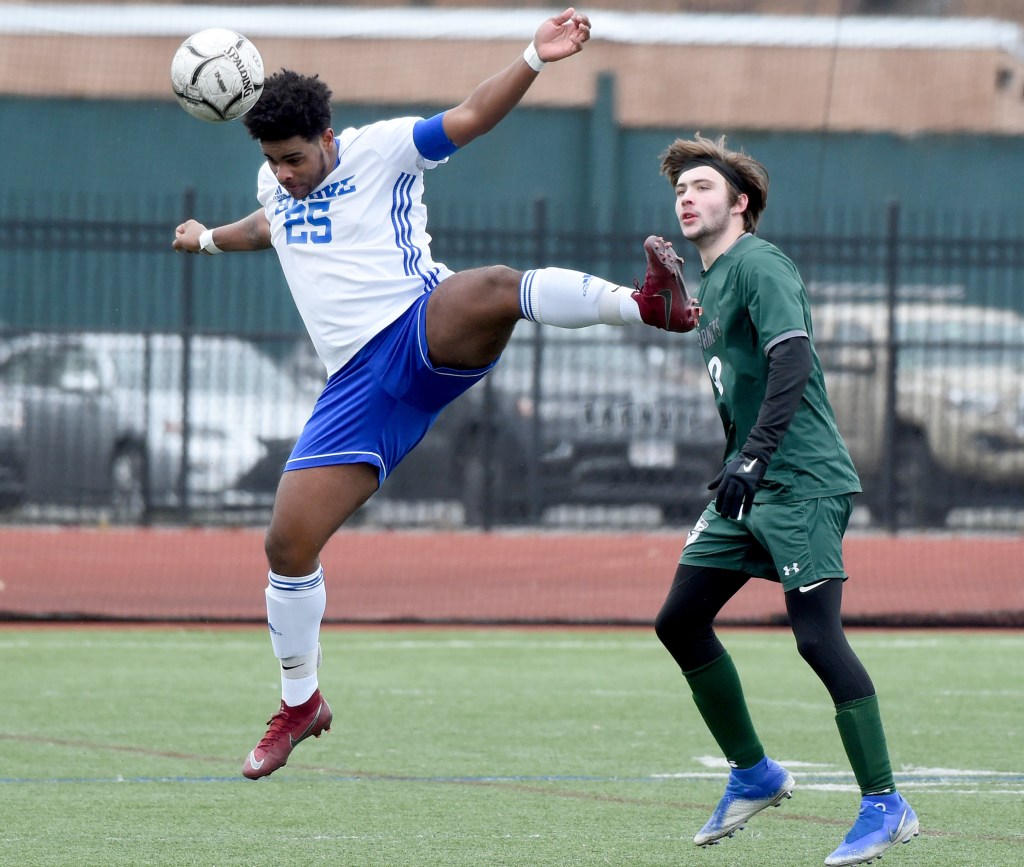 Changes were coming to the soccer field this coming fall after the Massachusetts Interscholastic Athletic Association board of directors cleared the game of the sport, among other things, on August 19. But on Thursday, when the MIAA COVID-19 task force unanimously approved a slew of changes – including the elimination of head and intentional body […]